I have played competitive sport from an early age – football for local clubs, tennis for Norfolk and cricket for both Swardeston and Suffolk. It’s the ideal way of socialising, exercising and just enjoying the match with some great groups of people.

I took up hockey at the age of ten and have played for Norwich City Hockey Club since then – it’s one of the largest hockey clubs in Norfolk with over twenty different teams. Our team has a fantastic sense of camaraderie and I happen to play with two other M+A Partners team members – Tom Harris and Harry Cresswell from our Norwich office. 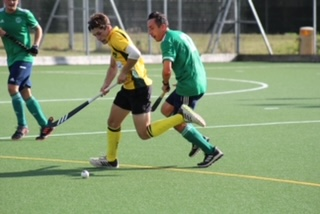 We have every chance of earning promotion this year, meaning we would play in the Men’s Conference Midlands league next season. This would be a first for the club and we are all really excited about potentially making the move up into the Conference. We made a good attempt at achieving this last year, which was unfortunately cut short due to the pandemic, but we currently sit in first place having played twelve matches, won eleven and drawn one. Fingers crossed for some more wins for the rest of the season.

New members, of all ages and standards, are always welcome at the Club and I would really recommend it if you’re interested in hockey as the teams are all really welcoming and it’s a really enjoyable sport to be part of. 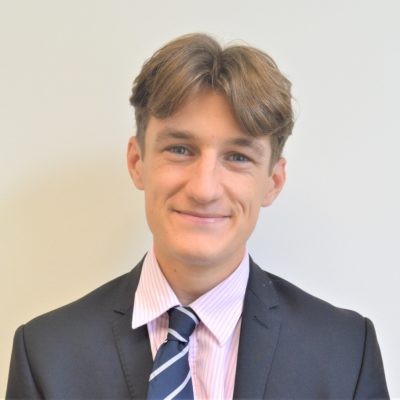 He works as a Tax and Accounts Trainee within our Attleborough office.