With Making Tax Digital (MTD), HM Revenue & Customs intends to modernise the tax system and bring it fully into the digital age. This is the biggest shake up of the UK tax regime in over 20 years with the aim of increasing tax revenues through the reduction of taxpayer errors whilst offering administrative savings.

Every taxpayer, including those currently outside the Self Assessment regime, will now have a Digital Tax Account, which is one of the cornerstones of MTD.

The key elements of MTD are:

The digital tax account is automatically populated with the information HMRC receives from third parties, for example:

Taxpayers are required to confirm that the details are correct or otherwise contact HMRC or the third party to have the information corrected.

All types of tax affecting the taxpayer (for example income tax, VAT, PAYE) can be viewed in one place and overpayments under one heading can be offset against other liabilities.

Businesses and landlords are required to keep their records digitally.

Dedicated software or mobile phone apps are now necessary to make the submissions to HMRC. HMRC are not providing any form of software but third party providers will be obliged to make free software available.

The digital tax account shows the estimated tax liability based on the quarterly submissions throughout the year.

A voluntary ‘pay as you go’ system enables taxpayers to plan their cashflows.

Timeline, MTD will be introduced in stages:

HMRC had originally stated that the first stage of MTD would come into effect for income tax purposes from April 2018 for unincorporated businesses and landlords with turnover in excess of the VAT threshold. This has since been postponed to at least 2020. However, the introduction of MTD for VAT is now in effect and applies to VAT return periods starting on or after 1 April 2019.

As a part of the MTD regime, HMRC are seeking to simplify some of the tax rules for unincorporated businesses and landlords:

For further information you can view our introductory
Making Tax Digital webinar or talk to our experts. 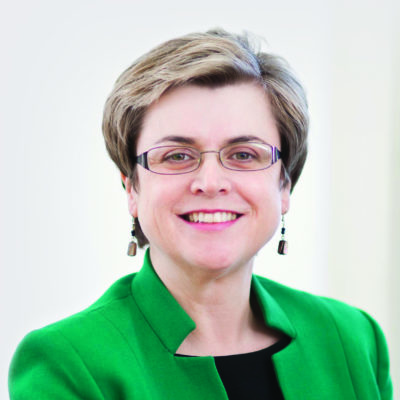 Clare joined M+A Partners as Director of Personal Taxation and Private Client Services in 2008, having trained as an accountant with another firm. She specialised in private client work in 2001 and qualified as a Chartered Tax Adviser in 2005, taking the top spot in East Anglia.

Clare’s areas of specialism include all aspects of income tax, capital gains tax and inheritance tax, with a particular focus on complex tax planning, high net wealth individuals and tax planning using trusts. She is well known in Norwich for her client-focused approach to tax planning and her ability to provide effective solutions to minimise personal tax liabilities.

Clare says “Having trained as an accountant before specialising in tax helps me to provide a commercial approach to the constantly changing challenges that face our clients when planning their tax affairs”.

Clare is a member of the committee for the local branch of the Chartered Institute of Tax.

Chairman of the East Anglian branch of The Chartered Institute of Tax; Committee Member of Norfolk Professionals Joint Institutes 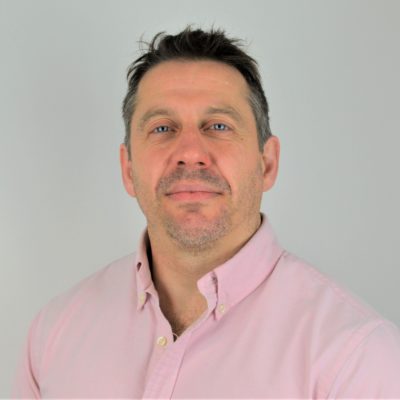