Motocross has been part of my life since I was nine years old – it’s a slightly different environment to the calm of the M+A office but is a fun and exhilarating sport to be involved with.

I have been heavily involved in running events at the Norfolk & Suffolk Junior Motorcycle Club since I was sixteen and was introduced to the sport by my family – my mum has been part of the motocross scene since she was very young.

Every year I take a team of thirty children and ten adults to an inter club event, where I am team manager. This event involves eight teams around the country, with each rider competing in four races over two days to score as many points as they can – the team with the most points wins! The riders are split into race classes, depending on their age, the youngest class being six to eight years and the oldest anyone aged thirty-five and above. 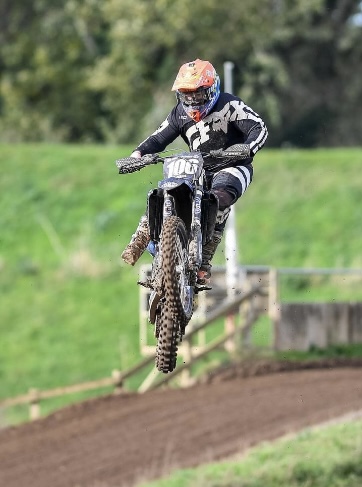 The motocross events I usually attend are mainly held in East Anglia, although we do sometimes travel further afield. The three hour endurance race takes place in Weston Super Mare, this one involves a thousand competitors. Races are usually anywhere between eight and twenty minutes, depending on age, and can have up to forty riders each – so can be a bit crazy!

It’s such an enjoyable sport to be part of – with a real camaraderie between all the team members. I would recommend it to anyone looking for an exciting and competitive leisure pursuit. 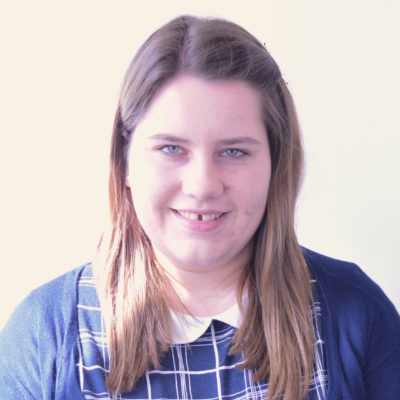 Chelsea joined M+A Partners in February 2016 and is part of the team in our Attleborough office.

Currently studying towards her AAT qualification, Chelsea works with a wide range of clients, providing both accounts and tax services.

Chelsea is an expert in QuickBooks and is able to provide support to clients using this software package.