The government have updated some of the guidance and rules for the Coronavirus Job Retention Scheme (CJRS), below is an overview of some of the additional information not already covered in our CJRS Factsheets.

Employers should be reminded that, unless you are making a new claim for an employee who is a military reservist or is returning from statutory parental leave, you can only continue to claim through the scheme if:

Deciding the length of your claim period

Further guidance has been released on deciding the length of your claim period, this information is required when calculating how much you can claim from the Coronavirus Job Retention Scheme.

Examples of an employer calculating a claim

Scenario: Two employees are furloughed at the start of the pay period and a third is added a short time later 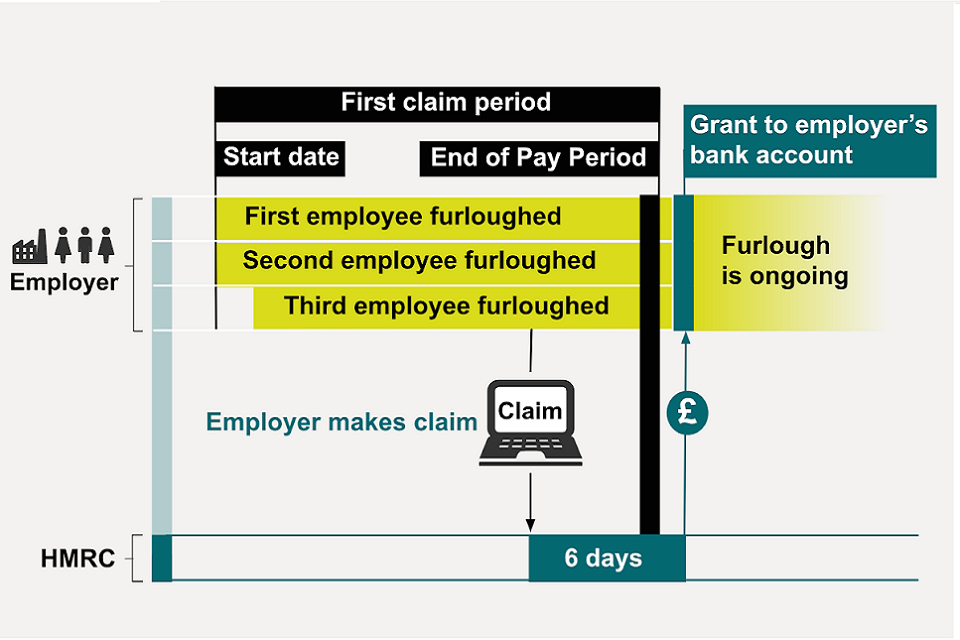 Scenario: Making another claim after the first one has ended 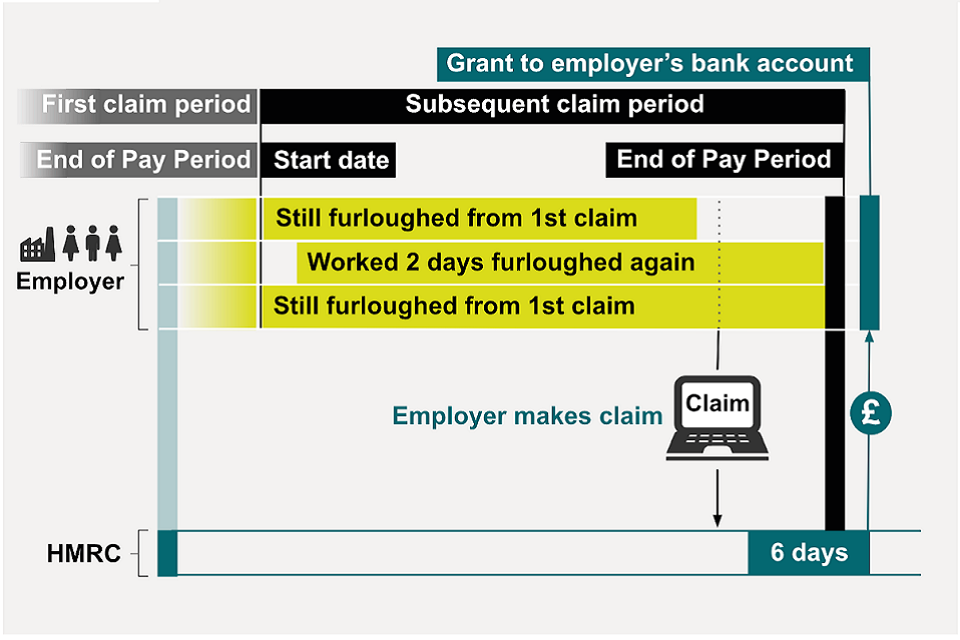 What to include when calculating wages

When calculating 80% of employees’ wages for hours not worked, the amount should be made up of the regular payments you are obliged to make, including:

If a member of an LLP is treated as an employee (because of salaried members rules), you must only include payments that are either:

To take advantage of the flexible furlough scheme, employers are required to calculate ‘usual hours’ and ‘furloughed hours’. Additional details have been published on this, including:

HMRC will not decline or seek repayment of any grant based solely on the particular choice between fixed or variable approach to calculating usual hours, as long as a reasonable choice is made.

New guidance has been released on how to calculate your claim for fixed pay employees who have worked enough overtime (in the tax year 2019 to 2020) to have a significant impact on the amount you need to claim.

Examples of situations where overtime could have a significant effect on the claim amount include where the employee worked overtime:

You do not need to amend any previous claims, however if these circumstances apply you should use the calculation for employees whose pay varies for any future claims.

Clarification of employees that can be furloughed

Click here for detailed guidance on which employees can be furloughed

Additional details on CJRS, including working out the maximum wage amount and calculating 80% of an employee’s usual wage can be found in our factsheets below.

HMRC has increased the late payment interest applied to the main taxes and duties from 3.5% to 3.75%.

A consultation has been launched by the Charity Commission in order to gather additional information from the Annual Return (AR).

From July 2022, there will be an increase to the annual National Insurance thresholds for employees, and for the self-employed.

A new £15 billion package of targeted government support has been announced to help with the rising cost of living.

HMRC has paused the payment of some R&D tax credits as it investigates irregular claims for relief and abuse of the tax credit system.