Rise of the Management Buyout

2017 witnessed a significant increase in Management Buyout (MBO) activity, a trend that stems from business owners wanting to manifest the value within their companies via an exit.

A general feeling of political uncertainty, perhaps initiated by the closer than anticipated outcome of the 2017 General Election, could have added to the MBO upturn. Owners are thinking about ways to reduce risk, in the event that a new government equates to the loss of favourable tax incentives, including Entrepreneur’s Relief.

Funding an MBO is also increasingly more straight-forward, as a result of the need to employ excess capital within private equity firms. Globally, uninvested capital hit a record high of $1.7 trillion in December 2017, according to Bain & Co.

Furthermore some of the traditional high street lenders have now refocused toward supporting MBO’s with new products, including service businesses where tangible security is very limited.

Technology firms presented the largest percentage of MBO’s in 2017 (20%), with industrials coming in at 11% and manufacturing 9%.

Scott Lindsay Corporate Finance Partner, stated that “MBO’s remain attractive as they can provide greater certainty to business owners of a deal completing whilst also remaining an important opportunity to incentivise management”

“The issue with MBO’s has often been around valuation concerns in comparison with a third party sale. However with the funds private equity firms are eager to allocate and traditional bank lending refocused toward supporting these transactions, MBO’s are bridging the valuation gap and can provide a rewarding transaction for all stakeholders”. 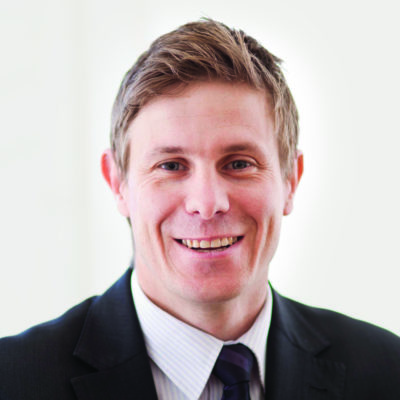 Scott is a Chartered Accountant, with prior experience of working within industry as a Finance Director and as an Investment Executive in private equity. Scott became a Partner at M+A in January 2017.

He has worked with a broad range of clients, from owner-managed businesses to large groups and his areas of specialism include leisure, business services and property.

Scott draws upon his previous experience as a Finance Director in order to understand his clients’ needs and provide specialist tailored advice. His clients find reassurance in the fact that he has practical experience of post-acquisition business integration and change management. 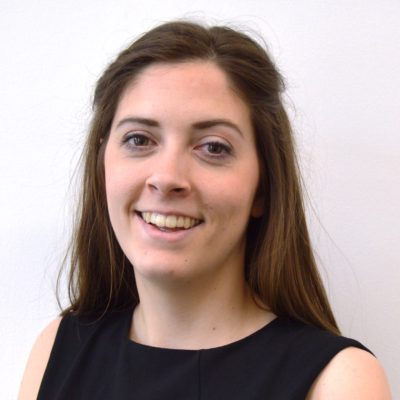 Isobelle joined M+A Partners as a graduate trainee in May 2011 after completing an Economics and Finance degree. She qualified as a Chartered Accountant in 2014 and is a member of both the Audit and Corporate Finance teams.

She provides audit and financial reporting services to a portfolio of charity, academy and corporate clients.

As a member of the Corporate Finance team, she is able to provide and assist clients with various assignments including: due diligence; acquisitions and company sales; management buy-outs and management buy-ins; and the preparation of business plans and financial projections.

The new VAT penalty system for the late submission of VAT returns has now been delayed by nine months to January 2023.

Defra has reviewed the Countryside Stewardship (CS) revenue payment rates, which were last set in 2014, making an average increase of 30%.

Self Assessment taxpayers who have not filed their 2020-21 tax return by the 31 January 2022 deadline will not receive a late filing penalty if they file their return online by 28 February 2022.

Local councils have published their budget consultations for the 2022-23 financial year.

£1 Billion in Support for Businesses

The Chancellor has announced that an additional £1 billion will be made available for businesses, including the reintroduction of the Statutory Sick Pay Rebate Scheme and hospitality grants,