Off-Payroll Working in the Private Sector

The government has announced that the forthcoming changes to the IR35 rules will be postponed until 6 April 2021.

This delay comes as part of the government’s plan of measures to support businesses and individuals through COVID-19.

The IR35 rules were introduced in 2000 to combat the perceived exploitation of the tax system, whereby workers were being paid via their personal service companies instead of having tax and National Insurance (NI) deducted at source via PAYE.

However, many contractors simply ignored the IR35 rules altogether and so from April 2017 the rules were modified for those working with public sector bodies. The public sector body now had to deduct tax and NI at source from the amounts paid to the contractor company if it determined that the rules applied. 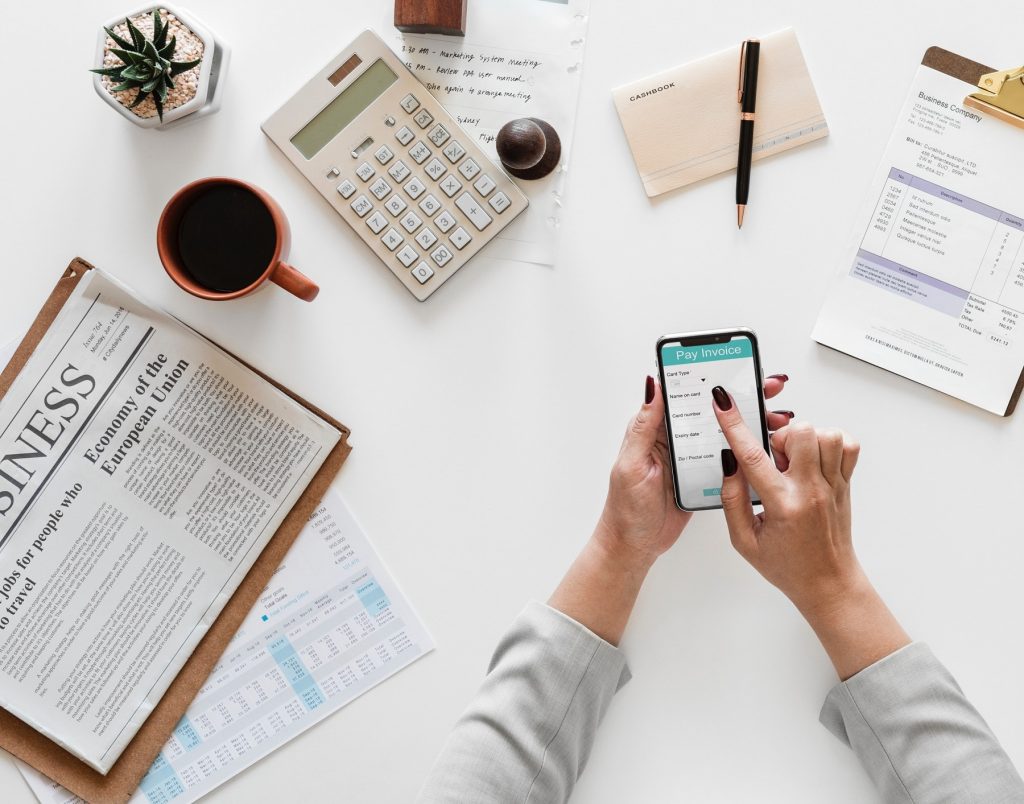 IR35 for the private sector

From April 2021 this new approach will be extended to ‘medium and large’ private sector firms. They will now be required to determine whether they need to deduct tax and NI when paying contractors.

Importantly, those classed as a small business will not be required to implement the new off-payroll working rules.

A ‘small’ business is one which satisfies two of the following conditions:

When do the rules apply?

The aim of the off-payroll working rules is to ensure that, where an individual would have been an employee if they were providing their services directly, they pay broadly the same tax and NI as an employee.

Over the years a number of tests and considerations have been developed via case law which are used to determine whether an individual is employed or self-employed. These same tests are applied to determine a contractor’s status for off-payroll working purposes.

HMRC provide an online tool, CEST, www.gov.uk/ guidance/check-employment-status-for-tax which can be used to determine whether a worker should be classed as employed or self-employed for tax purposes.

Next steps for engagers

Next steps for contractors

This is a complex area of tax law and the effects can be significant for both engagers and contractors.

Off-payroll working in the private sector