A recent Court of Appeal ruling in the case of ‘Adecco & others vs HMRC’ that employers are required to pay VAT on the wages of temporary staff could cost the charity sector in the region of £20 million per year.

The ruling that VAT is due on the total amount employment agencies charge for temporary staff, rather than just their agency fees alone, prompts uncertainty around future costs. The rationale behind this specific ruling was that the temporary staff were provided by Adecco as principal, not as agent.

This has now resulted in an ambiguous state of affairs, and potentially a large VAT drawback when it comes to flexible employment for charities.
The Court’s decision could negatively impact charities, particularly those that use temporary staff for non-business or exempt purposes, as the additional VAT would be irrecoverable and result in an absolute cost. The repercussions have the potential to infiltrate even further, altering comparable agency arrangements for transport, training, online services other provisions based on the agent / principal model.

It may be beneficial to review existing contracts of this nature, with a view to restructuring to mitigate additional VAT costs.
In the Court ruling of ‘Adecco & others vs HMRC’, the following facts were taken into account: 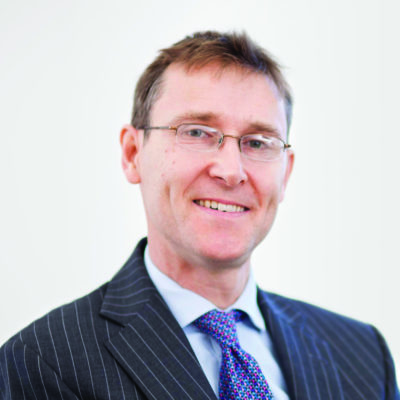 Frank joined M+A Partners at the beginning of March 2008 having previously been an Audit Manager at PKF in Norfolk and Moore Stephens in Jersey.

Frank has over 20 years' experience of managing audits across a wide range of sectors and advising clients on technical financial reporting issues. “Whilst ensuring all compliance issues are addressed, we invest in getting to understand our clients to deliver advice that is practical and relevant to them.”

Frank has an ICAEW Diploma in Charity Accounting and considerable experience of advising not-for-profit organisations on technical and strategic issues. He has managed the audits of entities in the education sector, including Academies, and advised schools on their internal controls and procedures.

Frank is also a primary school governor and a trustee of the charity Break.

There are some notable dates and changes on the horizon when it comes to the Government’s Plan for Jobs and the loans, tax relief and cash grants that are available.

HMRC have published updated information on exceptional circumstance in their guidance on higher rates of Stamp Duty Land Tax (SDLT).

The fifth Self-Employment Income Support Scheme (SEISS) grant will be available from the end of July, covering the period May to September 2021.

We are delighted to have made a number of recent promotions across our Accounts, Audit and Tax teams.

Help To Grow: Management launches in June and gives businesses the opportunity to take part in a 12-week programme delivered by small business experts, and leading figures from industry.

The Start Up Loans programme, part of the British Business Bank, aims to encourage entrepreneurship by providing the financial support required for those looking to set up their own business.